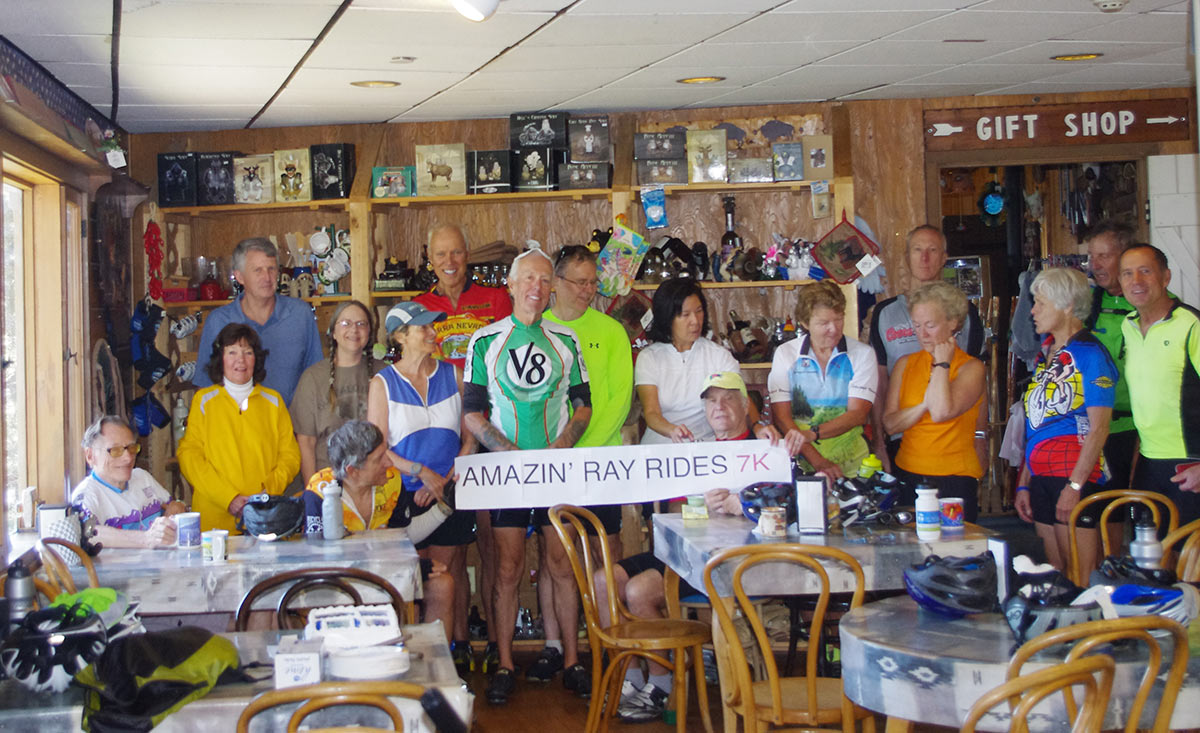 Three a Day Ray
The Sheriff of Lookout Mountain

He worked for Coors as a contract administrator and joined the Coors cycling club, switching from riding in jeans and a t-shirt to Lycra and Spandex as soon as he could rationalize their obvious advantages.  He was pretty sure that he would not run into any of his old rough and tumble Denver North High School classmates (class of 1960) that much later in life.  His stint in the Marines and his job for Coors delivering kegs of beer in Spokane had toughened him up even further.

He was ready to show the cycling world in Denver just what a tough codger he was……but he did it very quietly.  He had no interest in touting his accomplishments as he piled them up, but he did keep track of them.  For some personal reason he noted his rides and the times of those rides on Lookout Mountain.

Though his personal best was a few minutes faster, Ray rode a 25:04 split up Lookout when he was over 70 years old.  He piled up 7,915 recorded rides- his last being five days before he went to the hospital with CoVid19.  His 860 rides in one calendar year (329 riding days) earned him the monicker “Three-a-day Ray”.  He set the standard for riding Lookout so high that anyone considering breaking his records has a multi year project ahead of him or her. 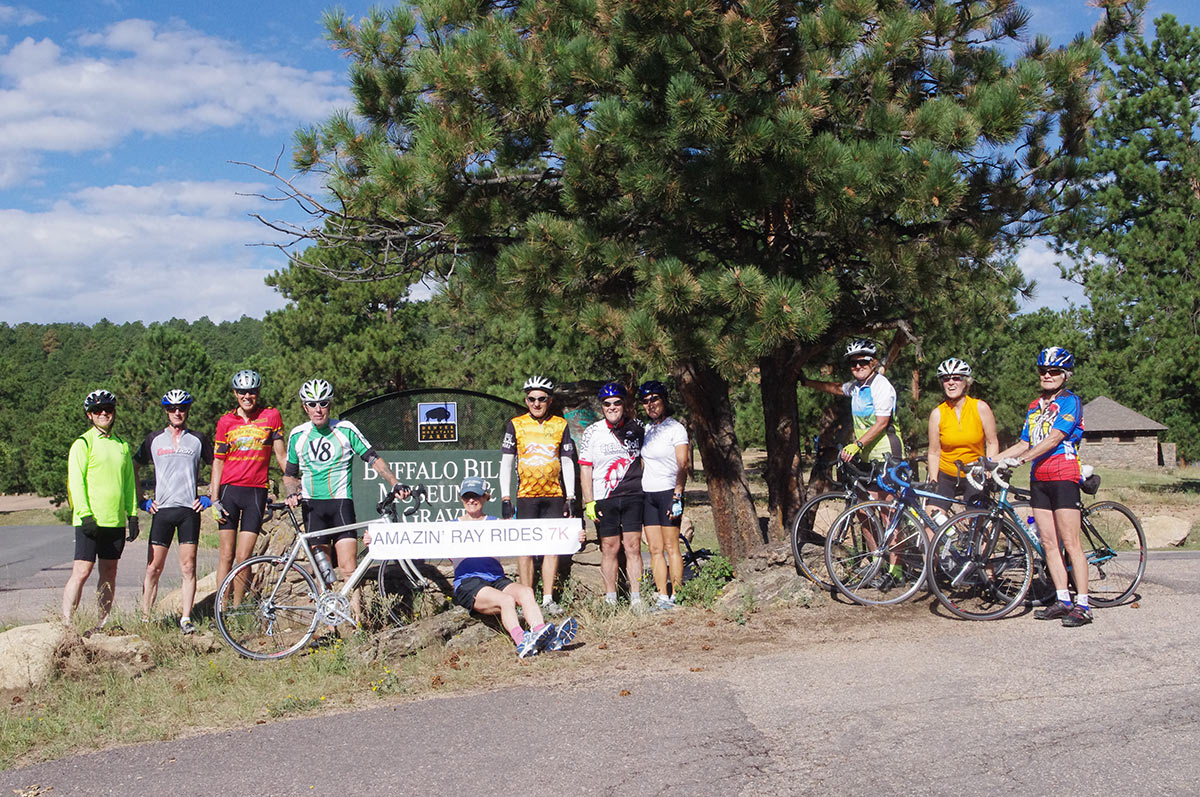 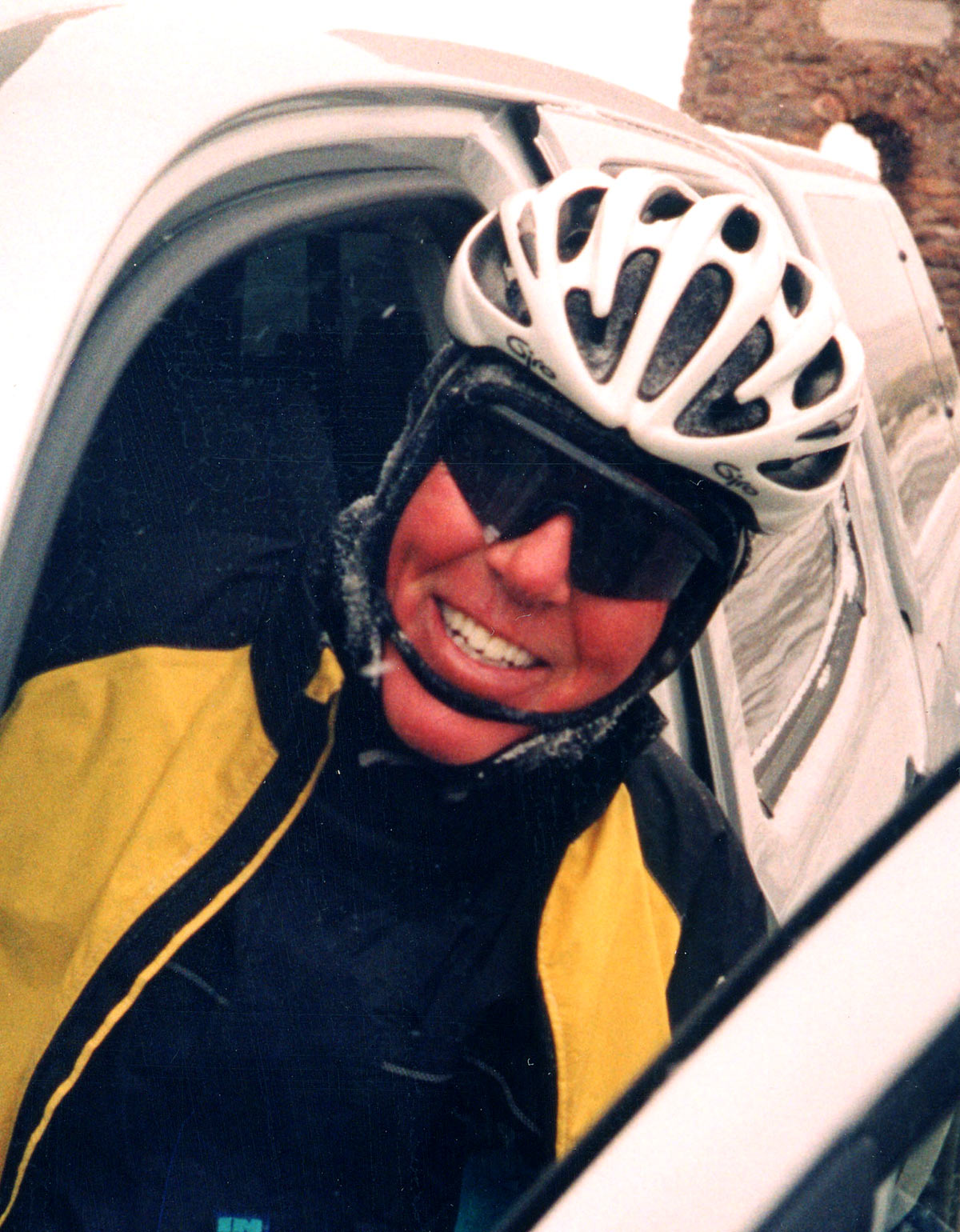 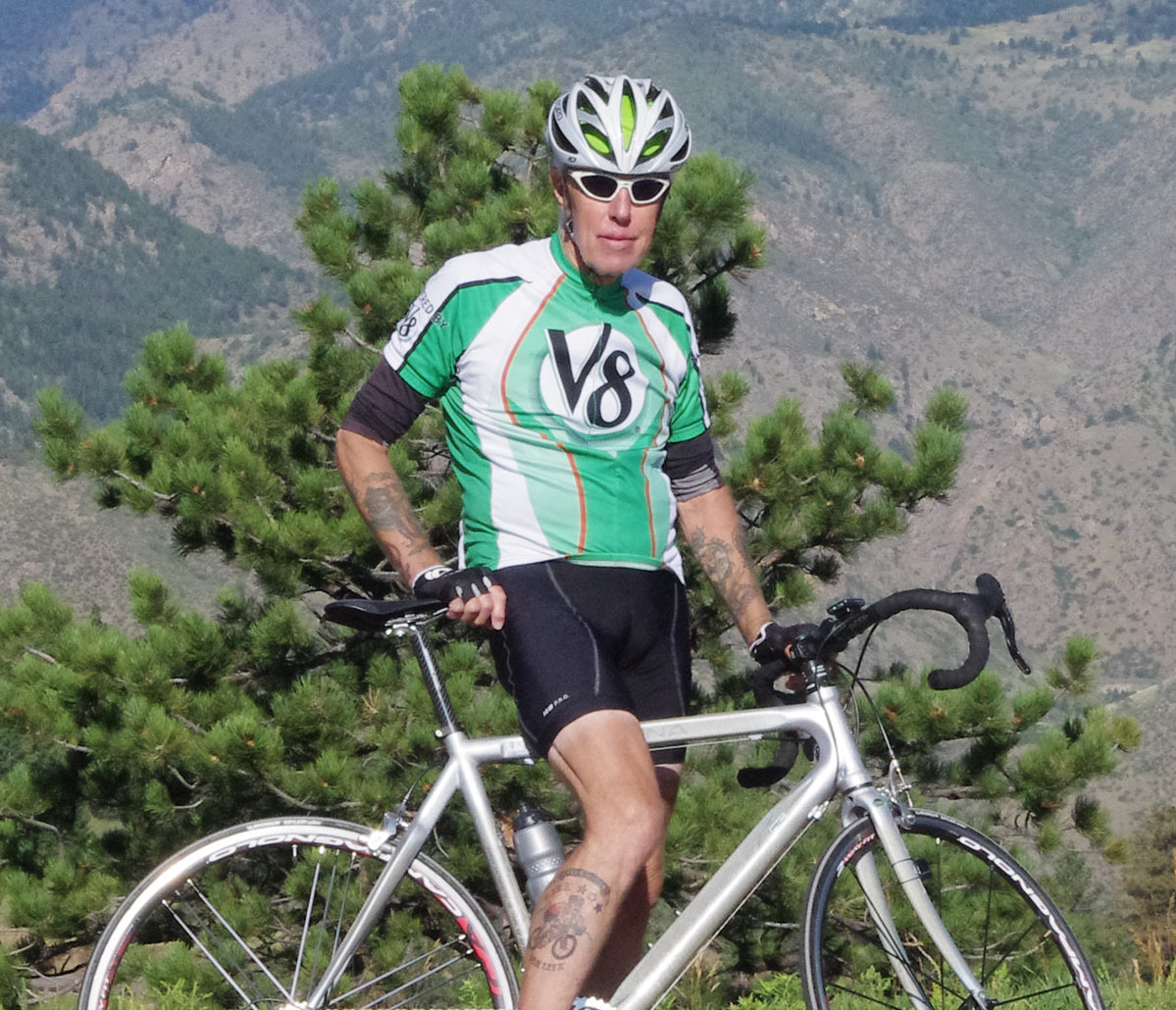 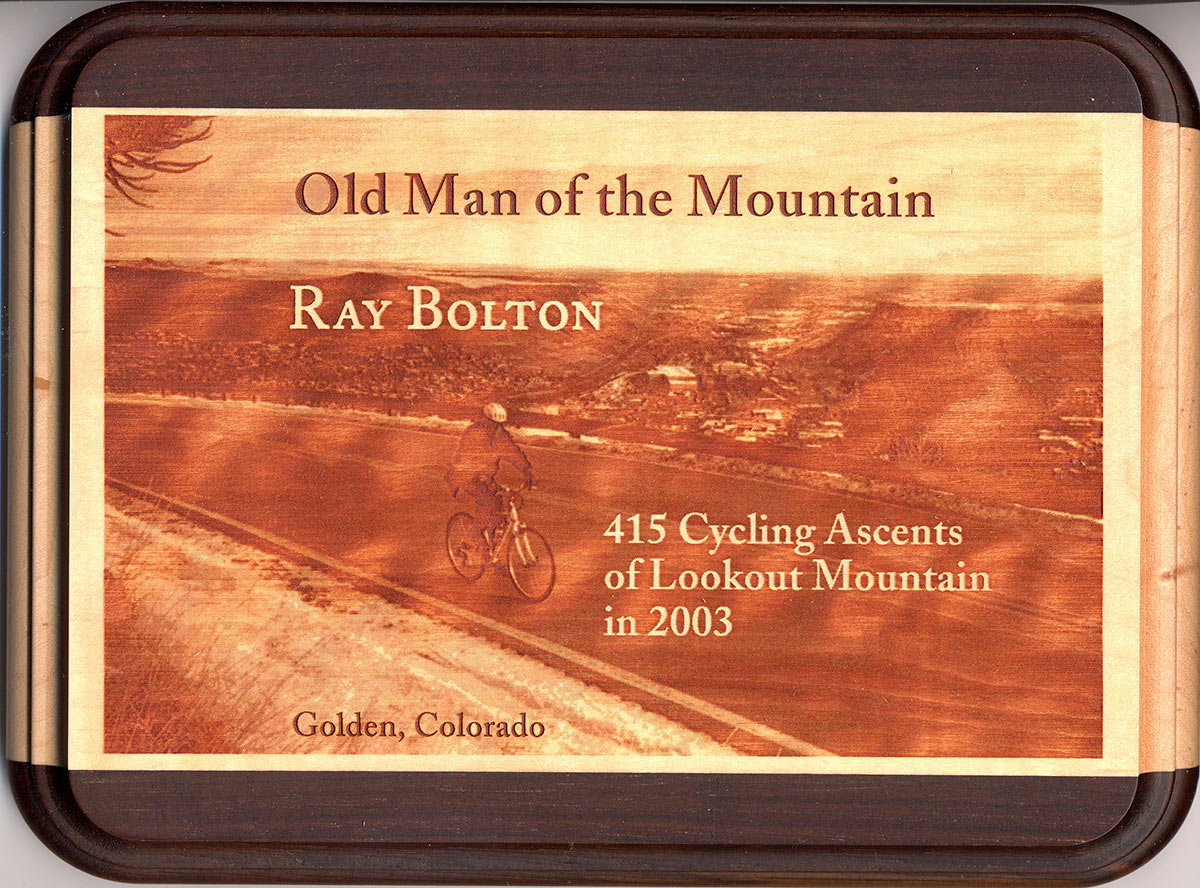 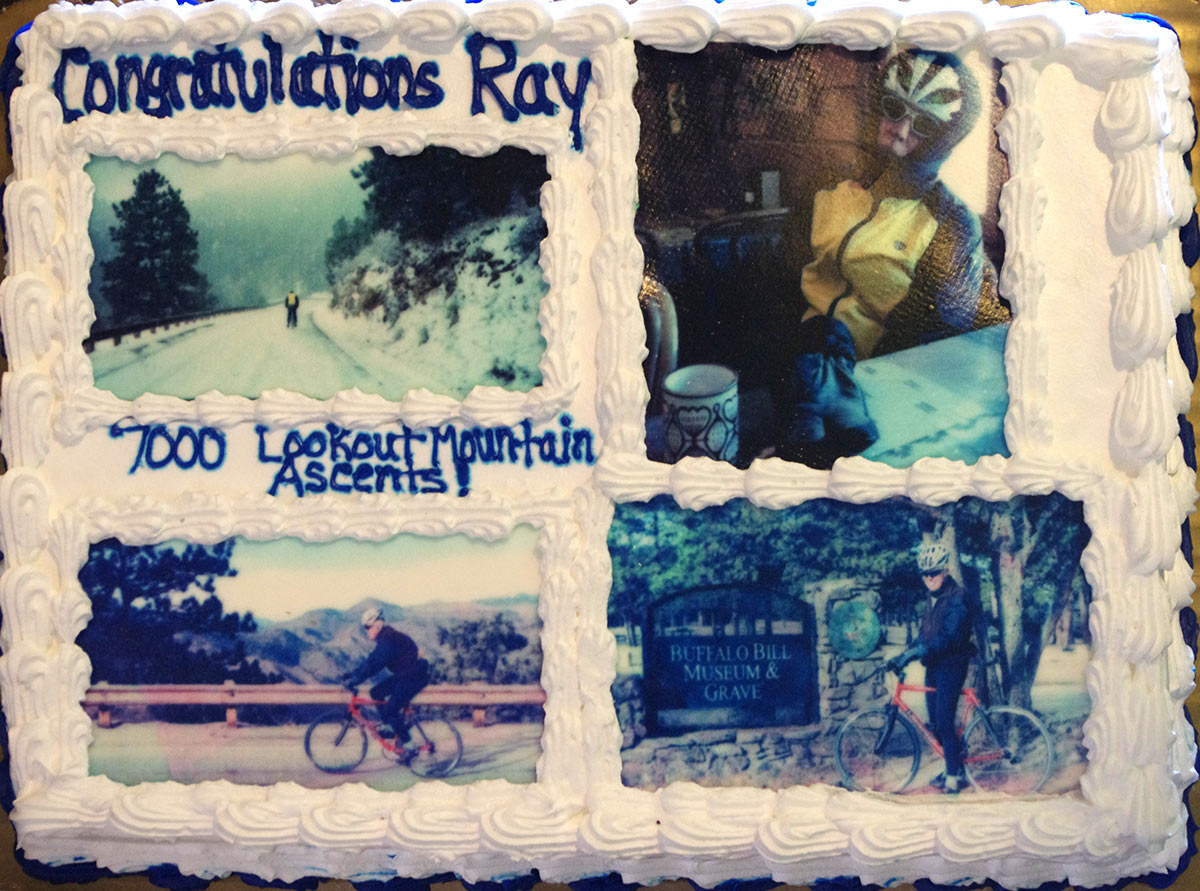