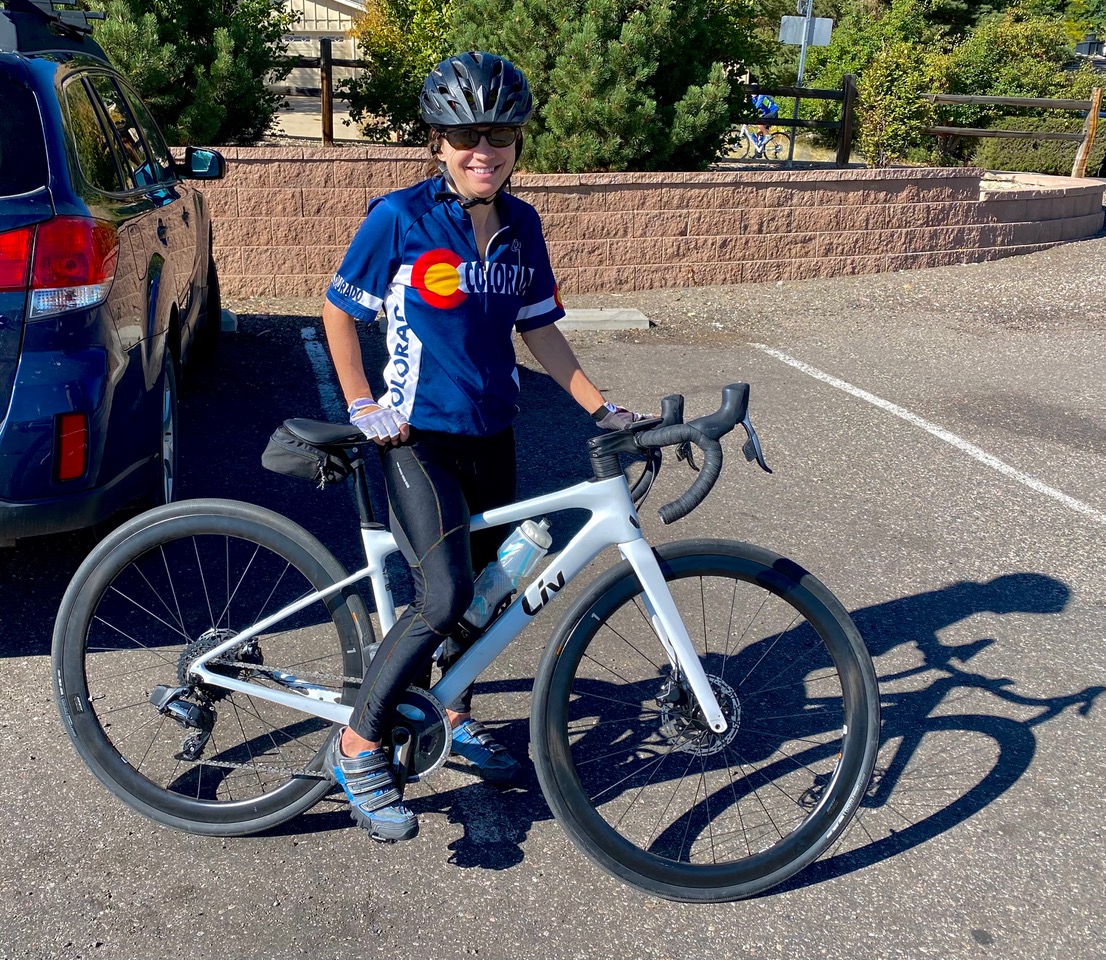 There are times when you might meet someone who is difficult to overestimate. Sue is one of those people.

Her parents were on opposing sides during World War II. Her mother was from an aristocratic German family and her father was a officer in the US Air Force. After marrying and settling in Florida, the family moved to Illinois. The winter was tough, so they decided to move to Bakersfield, California. All the gear was packed and headed for CA when her parents stopped to visit friends in Colorado. The family had to fend for themselves for months as the property was retrieved and delivered to the state that really appealed to them. The children had a great time, treating the time as a big camping trip. Sue was eleven then and finished her education right in Golden, eventually attending the Colorado School of Mines and getting a degree as a geophysicist (which she spelled for me as I slowly tried to get it right). A few years in New Orleans after graduation convinced Sue and her husband that they would sacrifice big paychecks to again live in Colorado, so they went to work for the smaller Advance Geophysical back in the old home state.

Hubby has just had shoulder surgery, so he is sidelined from their usual pursuits of cycling, hiking (here and also in Peru up to 17K feet) and stand up paddle boarding (SUP). Personally she has progressed over the years from a K-Mart special bike to the sweet ride shown here. She may not be much over five feet tall and she definitely does not have a booming voice, but she also has a son who has graduated from Mines and a daughter who graduated in aerospace engineering from CU.

I got the impression that I had tapped a very small part of this very interesting, but much bigger story. Thank you very much, Sue.